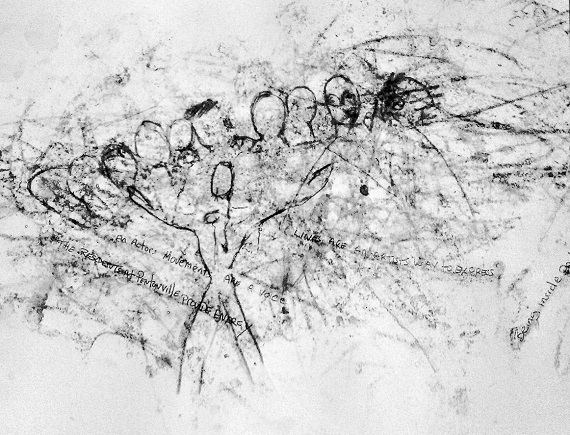 The stated purpose of the London Shakespeare Workout (LSW) is:

‘To employ the works of Shakespeare and other major Dramatic, Cinematic, Musical, Choreographic writers / thinkers as a tool for effective interaction to (a) create new work and (b) promote confidence through the Will to Dream for ALL’. Since 26th October 1997 the London Shakespeare Workout (LSW) has (i) established the hugely successful and unique ‘Shakespeare Workouts‘ (founded by Dr. Bruce Wall, LSW’s Executive Director, alongside the illustrious Dame Dorothy Tutin) and involved the interactive participation of over 12,000 professional performers and 9,000 offenders, ex-offenders; (ii) given noted presentations / workshops in venues ranging from the House of Lords to the United Nations; from Scotland Yard to Broadway;

and happily has (iii) proven itself as an effective producer of quality professional theatre in venues ranging from HMP (Her Majesty’s Prison) Pentonville to the Royal Opera House; from the Norwich Playhouse to the West End’s Criterion and Palladium Theatres; from the beautiful ‘Egg’ at the Theatre Royal Bath in Somerset to the Stephen Joseph Theatre in North Yorkshire; from the Battersea Arts Centre to the Royal Shakespeare Company’s Swan Theatre (Stratford Upon Avon, UK) in an educational launch with the RSC. The London Shakespeare Workout (LSW) has additionally been privileged to participate in international incentives ranging from a programme with the Canadian Stratford Festival in Stratford, Ontario to membership in such EU Project undertakings as the Prisons Arts Network and the Will to Dream incentive.