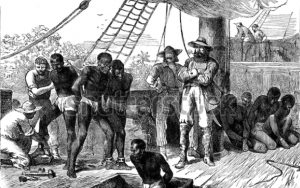 It was great to see you on Tuesday.  I was on such a high after the afternoon session.  Thank you so much for coming to Lowdham Grange.  The feedback I received from the other lads was fantastic and I’ve no doubt that you’ll be hearing from some of them with comments.

They’ve asked me when you’ll be coming back again!

Many of the lads stated that they didn’t imagine they’d have so much fun doing Shakespeare.  I made a tape recording of the feature done on BBC Radio Nottingham the following day.  It was well put together.  I also wrote a letter of thanks to the actors and actresses who came from The Nottingham Playhouse theatre.  They were a good bunch of people and who knows if you come again then perhaps they’ll join you!

Thank you for asking me to do the exercise playing the slave.  It was a good experience for me as it was the first time that I’ve actually done anything like that and from the response I received at the end I was left feeling that it must’ve come across convincing.  I knew you’d ask me to do something, however, I would never have guessed that it would be something like that!  I felt so good afterwards, and the surprising thing for me was that whilst I was playing the part, I actually felt like a slave on a boat.  It felt so real.  I was feeling the sadness, the anger, the hopelessness and the pain of the role.

I thank you for giving me the opportunity to use the emotions I have stored inside of me.  I also thank Barry and Robyn for their constructive comments as I truly appreciated what they said to me.

Bruce, you and your friends from LSW have given me so much confidence since we first met.  I now have a hunger that drives me on that had lain in the shadows for so long.

One day I promise I shall make you all proud of me and my work, and I will never forget who it was that showed faith in me and saw the potential in me.  I will repay you all tenfold and do everything within my power to ensure that the message of LSW burns brightly wherever I go. 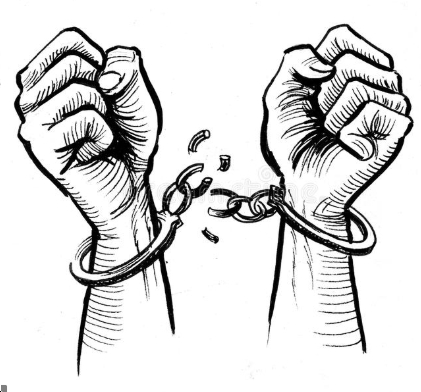