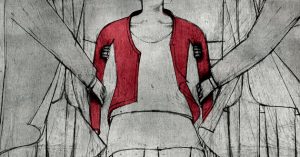 Once we had familiarised ourselves with the bouncy acoustics of the rather large gym that had been assigned to us, we readied ourselves for the arrival of our ladies. We were given no warning of what to expect other than there would be about 20 attendees dressed in their own clothes. And some may not have English as their first language. Since part of our job was to introduce the words of Shakespeare as a linguistic birthright to everyone, I did not anticipate this as being a problem.

Thankfully I was right. We were joined by a group of joyful and accepting women of all ages between 20 and 50, all committed to their time with us in their own way. At once Tina explained she didn’t know what she was doing here as her mate had signed her up without her knowing but was willing to get involved. Even Scottie, who seemed very shy and quiet to begin with,  couldn’t get enough of the Insult Game and kept on coming back for more.

Still what was particularly startling was the depth of knowledge some of the women had of Shakespeare already. Glyn, for one, out-quoted most of us during clumps and had to correct me on a few of my Hamlet references. And her friend Clare impressed us all with her reciting of one speech directly and confidently straight to Gwyn.

Other characters that shone through were Tee, for coupling lines of Shakespeare with her own lines in Mari; and Boogie, for generating an atmosphere of experimentation by declaring jokingly how some of the games were “damaging her Rep!” but carrying on regardless; and Tina, who despite her initial bewilderment demanded we come back to do more as soon as possible. 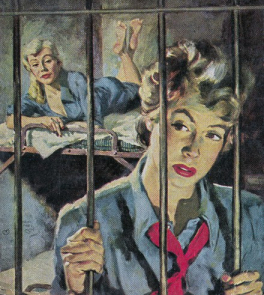