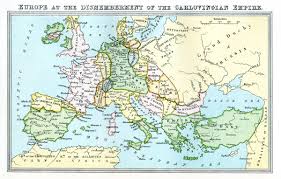 Thor Heyerdahl once said: ‘Borders? I have never seen one, but I heard they exist in the minds of most people’.  The many locked doors at HMP Woodhill were a very physical reminder of enclosed space – but once joined by the participants of the workshop, boundaries again ceased to exist.

For me the most memorable moment of the day was working with Kevin, who could neither read nor write. We found a line of Shakespeare that struck a chord with how he felt and he beat out the iambic rhythm against his chest, eventually creating three lines of his own to complete his poem.

Did we do any good? I think so, but it is hard to quantify.  One of the basic skills teachers sent a positive word back immediately, having read some of the participants Witslings; others effusively thanked us for a great afternoon.

The single Dutchman in the group summed it up for me:  ‘Shakespeare wrote well didn’t he?  It was good that’.