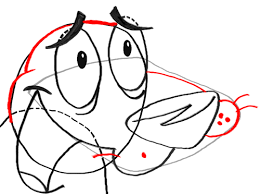 I have to admit that, on paper, the idea of taking Shakespeare workshops into prisons filled me with a degree of scepticism. I found it hard to believe that within a three hour workshop it would be possible to turn a number of inmates onto the idea of Shakespeare sufficiently that they would write and read aloud their own blank verse. Nevertheless, I had heard great reports about the workshops, so replaced the scepticism with optimism and set off for HMP Coldingley with nine other actors and Bruce.

HMP Coldingley is a Category C prison near Woking with a strong emphasis on rehabilitation. It was a pleasant enough place with a great Education Department and, therefore, a lovely room for us to conduct the workshop. We had just over twenty inmates of varying ages, most of whom seemed slightly nervous to begin with but enthusiastic nevertheless.

As the workshop progressed everyone without exception seemed to relax and give themselves over to the idea of playing with language, each in his own unique way. My original scepticism was being repeatedly proved unfounded with each exercise, and then came the ‘WitSlings’ exercise which involved inmates taking one line of original Shakespeare iambic and composing a few subsequent lines of their own.

One inmate, a young, cheeky lad who had been great fun, seemed to be struggling so he showed me what he had written and I was genuinely amazed. It was as good as any of the examples I had heard Bruce read and almost perfectly written in iambic. It was more honest and self-exposing than anything I had heard in the original ‘actor-only’ workshop, so I was even more impressed by his courage when he stood up and read it aloud to the other inmates who, rather than ridiculing him, applauded.

This was far from being the only success of the day, but for me, it epitomised the nature of the project and proved all my original apprehensions and cynicism completely wrong. It was a day as equally rewarding for us as for the inmates and I hope every project I do will be as enjoyable as my first. 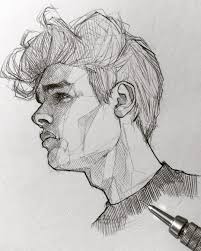