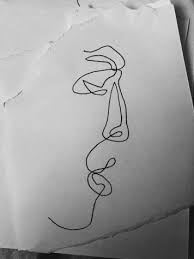 I had been looking forward to working with the London Shakespeare Workout ever since I attended a workshop back in November and I had been wanting to visit a prison ever since I studied A-Level Law eight years ago. (You have to be over 18 to visit).

Having met Bruce Wall and the other actors at Euston Station early in the morning we set out.  I cannot remember names of many of the people.  The Prison, HMP Woodhill, was near Milton Keynes and it was a A-Category prison (so it was equipped to hold the most dangerous criminals).  We were only working with very low-threat prisoners, understandable but a shame as everyone can benefit from the Bard in my opinion.

After much security, gates, doors and a five-star lunch prepared by the inmates themselves we were ready to start the session. We had a room to ourselves.  Three prisoners wandered in. We all introduced ourselves and got into a circle. I was sad that only three had turned up, but felt it was the loss of those not there.  Suddenly a large group of latecomers appeared and we had a grand total of about ten inmates.  We began with warm-up games to get every one relaxed and in the mood to play.

Thereafter we moved on to working with text, Shakespeare insults and a Peter Brook improv set around the lovers in ‘A Midsummer Night’s Dream’. It was clear which inmates were natural performers but all of them became more free and outgoing as the afternoon progressed.  There were a few hurdles – confusion over how to do things – basically because everyone was so keen to take part and perhaps due to the fact that in an environment where rules and structure are all the prisoners have, the crazy flamboyance of a group of actors and a passionate Mr. Bruce Wall may have come as a shock. I could also see a few people peering in through the window, and sensed the pressure a few inmates taking part may have felt from the curious eyes outside. More credit to them for being brave enough to come along.

It was an inevitable but unwanted event that the day should end. We all said our goodbyes in a very gentle fashion, full of respect and reward for what we had shared. I was proud to have spent that day as I did.  It was enriching for me and I hope beneficial to the inmates.  There is nothing quite like Shakespeare for feeding the soul. 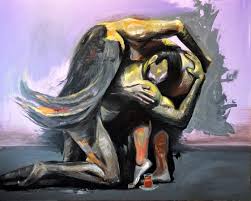