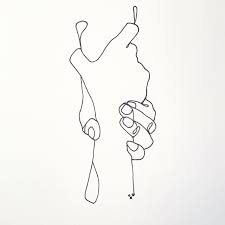 I participated in my first LSW prison project at Aylesbury young offenders prison. I was looking forward to it and arrived with an open mind and heart, knowing that I was going to learn far more than I could impart. And I wasn’t disappointed.

After a routine security check at the gate, we were inside the prison walls. As I walked through, I was trying to imagine what it would feel like to be cut off from the outside world; to be locked in.

When we were shown into the room where we’d be working, we all cleared the tables to the side and began warming up. About 10 minutes later, the group arrived and we began introducing ourselves to them, then got straight into a trust game – always a good ice breaker! Then into playing with Shakespeare; not just using his words but using sound and movement in order to convey the words and situations – very liberating and energetic.

A couple of hours flew by and it was time to wrap up the session with witslings – making up your own sentences in iambic. ‘I cannot think of anything to say’ was my highly original contribution!! Then we paired up and the inmates wrote as much as they could in five or ten minutes – I had completely lost track of time by this point.

The inmates’ contributions ranged from hilarious to the deeply moving, and as I sat, watched and listened, I felt humbled and privileged to have been part of these young men’s lives. I learned more about ‘being in the moment’ in the short space of time here than I could have done anywhere else.

As we were leaving several inmates asked us when we would be coming back. I wanted to say tomorrow, but had to say ‘I don’t know’. Then one man asked ‘Why do you come here?’

Because we want to. 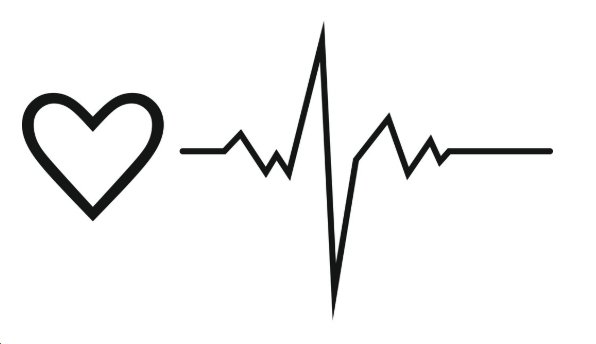