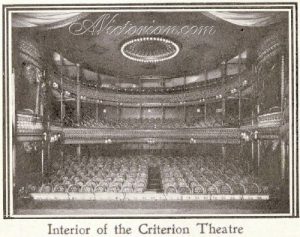 LONDON (Reuters) – Women prisoners enjoyed a glimpse of fame and freedom on Wednesday when they joined former inmates and professional actresses to put on an emotion-charged performance in the heart of London’s theaterland.

“This project has definitely stopped me re-offending,” said Tiana Adeyamie-Jones as one of the most unusual casts ever assembled in a West End theater took curtain calls to rapturous applause.

Plucked from their cells, the prisoners were overwhelmed by the reception for their fiercely intense performance of Federico Garcia Lorca’s “The House of Bernarda Alba.”

“This opportunity — I don’t intend to waste it,” said Adeyamie-Jones who was released from prison two weeks ago but was determined to join her former inmates for the unique show.

To much laughter, she told the audience: “I knew I could act when I did fraud and things like that.” Embracing the acting profession, she added: “You can also make the same money as you can as a criminal.”

“I am very proud of these ladies,” said Bruce Wall, executive director of the London Shakespeare Workhouse Project which aims to rehabilitate inmates through workshops.

“This is the first time that inmates have been let out from a closed prison to perform in the West End,” he said at the show that had crowds queuing outside the Criterion Theater in London’s famed Piccadilly Circus.

The inmate’s feelings were made poignantly clear in diaries they wrote through rehearsals.

For a prisoner whose name was given only as Bose, the tale of a Spanish widow locking up her five daughters for eight years of mourning was the perfect choice, especially as it was adapted for the London stage by another prisoner.

“We are coming out of this experience very much richer, better and deeper beings,” she said. “Alba was a tormented soul in a prison of her own making. Prison is not always physical. More often than not it is in your mind.”

Former Hollywood star Gayle Hunnicutt, now chairwoman of the project, was quick to praise her fellow performers. “They have come from being completely inexperienced and disorganized to being consummate professionals in just two and a half weeks.”

But it was Wall, his voice cracking with emotion, who rounded it off with a Shakespearean epitaph for women trying to rebuild their lives: “We are such stuff as dreams are made on.” 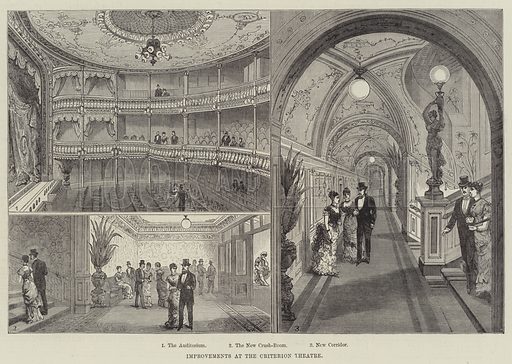