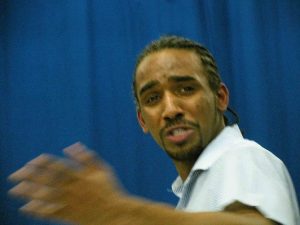 London Shakespeare Workout is becoming increasingly known and respected for its work with prisoners. And this new version of Othello – with offenders or ex-offenders in most of the roles – finds a way into the play for many of the cast by reflecting the reality of their own lives.

Directed by Bruce Wall, founder of the organisation, it uses the complexity of Othello, a model citizen who commits a heinous murder through weakness rather than evil, to suggest that the cast are also not the one-dimensional villains many politicians and tabloid newspapers would have us believe.

As a result, Wall’s accessible adaptation – delivered mainly in London/Caribbean accents with a stress on the meaning of the language – emphasises the way that Iago preys on Othello’s naivety. Spencer offers a very physical performance as the Moor’s dread-locked tormentor, creeping around the stage with rolling eyes like a gleefully possessed soul and pulling invisible strings through the air like a voodoo puppet master as he draws his victims towards him.

The brief appearance of Brixton’s governor, John Podmore, in the closing judgement scene cleverly returns the play to harsh reality and – after a brief Q+A session – the prisoners to their cells. 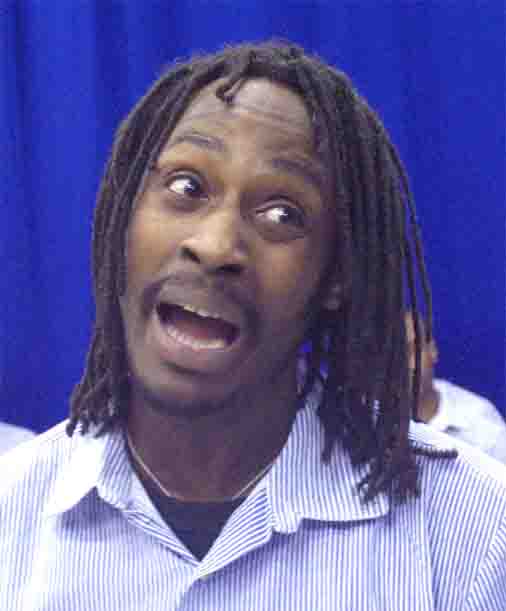