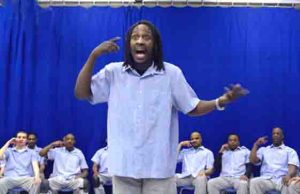 Throughout the time that I was Her Majesty’s Chief Inspector of Prisons, I was very troubled by the high re-offending rate.  To find that 58% of adults, 70% of young offenders aged between 18 and 21 and 80% of those aged between 15 and 18 re-offended within two years of release seemed to me to be a record of failure about which no one should feel proud.

When I looked for the reasons for this state of affairs, some stood out very clearly.  Many offenders come from chaotic and dysfunctional backgrounds to which they return.  Unemployment, debt, poor physical or mental health take their toll.  Lack of employable skills, compounded by incomplete education cannot be disregarded.

But all these were made more lethal by the treatment and conditions that offenders experienced in too many of our prisons:  Incomplete assessments of their abilities as well as their problems:  Inadequate facilities to occupy them in a way that might help them to lead useful and law abiding lives, in prison and on release – the Statement of Purpose of the Prison Service.   Too many are locked up for 23 hours a day, with nothing to do.  Too many experience frequent moves, often far away from their home area;  Too many have a lack of preparation for release.  In sum in many instances they are treated as measurable commodities rather than individual human beings.

Then, every so often, I came upon an individual or an organisation that was refusing to conform to this pattern.  Appreciating that every offender was an individual, who could be motivated to improve their chances in life, I noted that the arts in particular shone out like a beacon wherever they were introduced.  Every work of art – be it painting a painting, writing a poem or taking part in a play – is a personal achievement.  Recognition of personal achievement encourages self-esteem.  Self-esteem is an essential conductor out of the circumstances that encourage re-offending.  It therefore seemed to me that those who encouraged the arts were performing a real public service because, by enabling offenders to see another course in life, they were genuinely protecting the public by preventing crime, the aim given to the Criminal Justice System as a whole.

No individual or organisation that I have come across has a better track record in this respect than Bruce Wall and the London Shakespeare Workout.  No one who has seen an LSW play in a prison – professional actors alongside offenders who have done nothing like this in their lives – can have failed to be moved by hearing, from the offenders themselves, what the experience means to them.  The films that you have seen are but the latest in a series that are remarkable because of the truths they tell and the hopes they engender.

The Dream Factory will add yet another string to the LSW bow, by enabling offenders to go on from initial involvement with the stage, to undertake vocational arts training initially in prison and then on release.  It shall involve vocational mentoring by professionals and, crucially, ex-offenders, such as is now an increasingly used method of helping prisoners to lead useful and law- abiding lives in a number of different activities with a burgeoning record of success.

In wishing Bruce well in this, his latest venture, I hope that the powers that be will realise that they have a part to play in what the project can achieve, by ensuring that offenders are made available to take advantage of what he has made possible.   I hope too that those who are in a position to do so, will ensure that the project is sufficiently resourced to take advantage of what the professionals have offered through the generous commitment of their time and enormous experience.  In other words, as with everything else to do with the London Shakespeare Workout, I commend it to everyone who can make it happen and look forward to seeing it in operation. 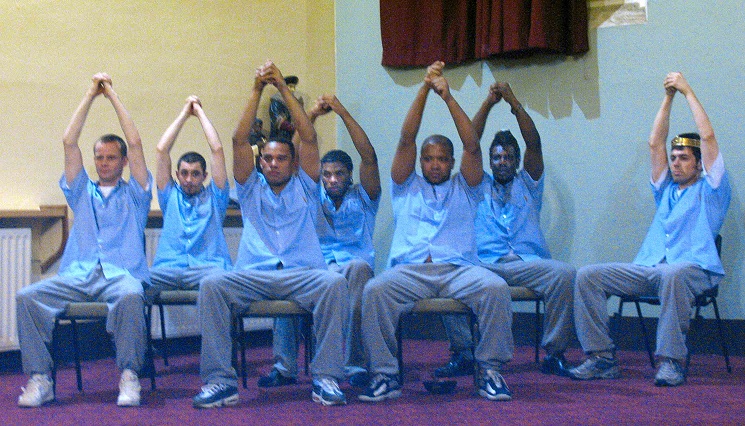