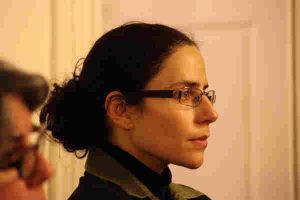 I (Bruce Wall) had been asked to make a presentation to the European Prison Education Association who were having a conference in Malta.  I said that I would only do so if it could involve some prisoners.  Thus it was – on my way back to the airport – I was privileged to run a truncated LSW Workout in the Y.O.U.R.S. Division of the Corradino Correctional Facility in the presence of 14 other European prison educators.  It was to make a singular impact.  The participating young offenders – from a wide range of varying backgrounds – were glorious in their commitment to the work.  More potently the interactive co-operation of the prison staff was simply remarkable.

Upon leaving I was offered a tour of the historic facility.  I said I had very limited time and  prefer instead to meet the person responsible for this Unit which I sensed even then was unique.

Thus it was that I was escorted up to the stately office of the visionary Joanne Battastino.  She had just penned an email (see below) after having watched the Workout session by means of security cameras.  I told Joanne that I was supposed to be doing a project in India but would delay it if I could do a project there.  (I knew well time was of the essence because situations like hers rarely last for long in any prison.)  We briefly discussed potentials and agreed a format in principal.  It was to prove a remarkable undertaking resulting ultimately in the construct of an effective role model for any such undertaking anywhere.

My appreciation for and admiration of Ms. Battastino’s vision knows no bounds.

It was indeed an honour and a great pleasure to have you deliver a taste of what drama in prisons can achieve. The residents who participated in the session, despite their initial hesitation, have now gone back to the division telling the other residents about the great time that they had.

A wise man once told me that to bring down a wall, you do not need to smash into it. All you need is to take out a few stones from the base, and the wall will fall on its own. I think your session today did just that … Honestly, I really appreciate what you managed to achieve in less than an hour! 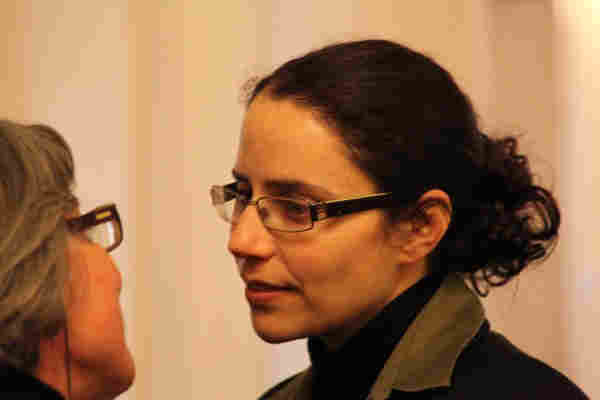