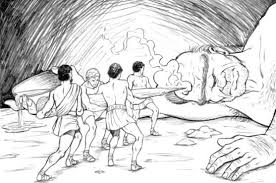 Text by Will Huggins

On leaving LAMDA I thought the last place three years of drama training would take me was prison, but sure enough there I was on a train speeding out of Euston station with seven other actors and Bruce Wall, on our way to HRM prison The Mount.

After a leisurely lunch (which made up in quantity what it lacked in quality) we were shown into the prison grounds. It was my first-ever time in a prison and on this lovely sunny July day it looked not dissimilar to a well-kept school grounds, apart from of course, the small barred windows and high fences topped with razor wire. When we were shown the rehearsal space we were to use I was pleasantly surprised, it was a large, carpeted, very well-lit hall, a perfect working space.

Once we actors had done a quiet warm up the prisoners began to filter in. Upon meeting them I was struck as to how most of them behaved, as warm and friendly, if not a little nervous, as anybody you would meet first time at a party. Once we’d met and chatted to all of them the session began.

We started by demonstrating a ‘blind fall’, a simple acting exercise that shows trust, you fall eyes closed backwards into a waiting colleague’s arms. Although the inmates immediate suspicion of this game was apparent, they all took part and showed that they would trust us – a bit, as we showed that they could trust us.

After this gentle, but important, icebreaker the session continued. It was much the same as any workshop that I had taken part in drama school, exploring and experimenting with the complex language of Shakespeare.

Everyone was supportive of not only the prisoners but also the actors, which was nice for this actor, as I found the inmates were working so hard and being astoundingly creative that I found keeping up was a real challenge.

After about 20 minutes I had completely forgotten that these were prisoners I was working with, so much so that on leaving the space at the end of the session, lost in chatting with the guys, I was oblivious to the fact that I almost wandered onto one of their wings. Fortunately Steph (one of the other actors and a close friend) shouted after me pointing out my slight error in navigation.

Talking on the way back to London, everyone seemed to be pleased and encouraged with the day. We were glad to have used our talents and training in an unorthodox but benefiting way, free from the muddles of contracts, castings and reviews. “Admittedly, this is my first paid job,” I told Bruce as he handed me my 35 pounds. “And a better first job you couldn’t have had.” He said.

In many respects I think he’s right. 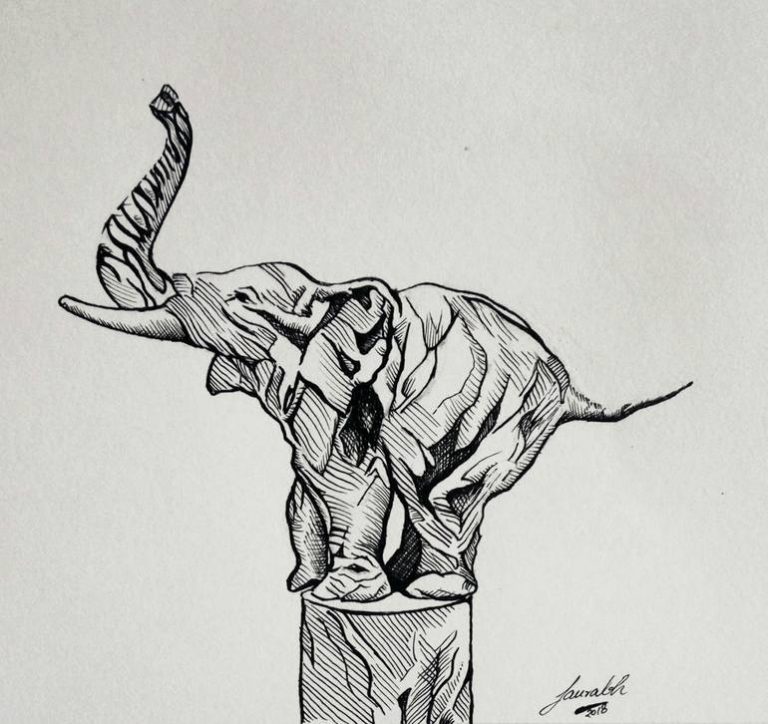