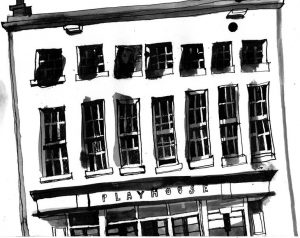 Little did I realise when myself and thirty other students casually arrived at a ‘Shakespeare Workout’ in the top room of the Oxford Playhouse on a rainy afternoon in November, quite how literal that ‘workout’ would turn out to be.

I woke up the following morning with every limb aching from exertion. Bruce’s workshop felt like a cross between an aerobic workout, a tribal dance class, and a séance. The air crackled with a sense of something supernatural, slightly dangerous, and wholly exhilarating.

Bruce’s theory is that by first working through everyone’s excess physical energy, we respond to language more intuitively. The result was as empowering as it was eye opening.

After an hour of physical games – in which our memories were stretched as much as our bodies – we embarked on a series of exercises which broke down the barrier between the language of Shakespeare and everyday. By swearing at each other with lines from the canon, we lost the sense of Shakespeare as something to be merely quoted. In this instance, it became insulting, brutal and funny.

Using just six or so lines from A Midsummer Night’s Dream, we likewise improvised an entire scene in Shakespearean which, while developing into rather manic slapstick, was nonetheless entirely intelligible, and even touching. Again, there was the sense of Shakespearean language as useful and immediate.

Released into the rain at the end of the workshop, we went away dazed but enlightened. Bruce’s talent is in making people forget for a moment what they think they know. It’s a process as relevant to students as it is to prisoners, or to anyone curious about living more fully 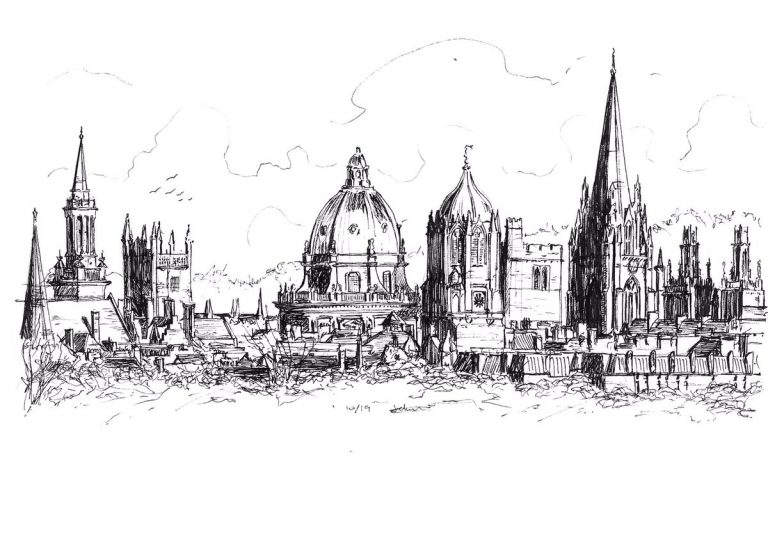