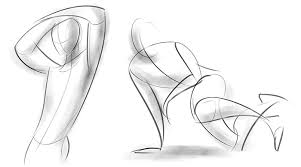 My first response when I found out that I was actually going to be taking a Shakespeare workshop into Bedford Prison was fear.  I was scared.  I don’t know why.  Maybe because of the thought of working with inmates, maybe because of the idea of breaking down a barrier in Shakespeare performance or perhaps because it would mean not hiding behind a character in an environment I was unused to.  I think it was a combination of all three.

We arrived at the prison and found the inmates nice enough.  A few reluctant, a few eager, some just there for a laugh.  However as we began to work through several exercises using Shakespearean language as a base, there was a magical moment where they actually realised ‘actually, I’m quite enjoying this’.  The experience seemed to take them out of Bedford for a few hours and onto the fields of Agincourt; the palace of Richard after the death of the princes or into Elsinore.  They really began to talk to each other and laugh; not at each other but with each other despite the situation they were in.

Not only do I feel that the experience was beneficial to them, but also to me as an actor.  I realise why I have become an actor: to affect and inspire people.  In our brief time at Bedford, we may have only made a small difference, but lots of small differences change a society. 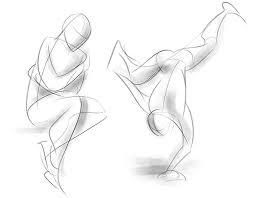