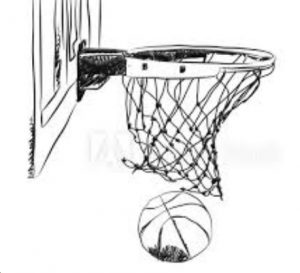 Eight of us journeyed out to the high-security women’s prison in Rochester where around twenty inmates joined us for a lively and laughter-packed afternoon.  It was near impossible to distinguish the staff from the less-willing residents.  Those taking part were of a range of ages and from a range of ethnic backgrounds, and the atmosphere throughout was positive and friendly.

Various games were played, with everyone present participating to break the ice, to focus concentration and to build trust.  These included handing on rhythms and noises; a version of piggy-in-the-middle where two individuals, some distance apart in the circle that had been formed, locked eyes and by visual agreement swapped places while the lone soul in the centre attempted to be the first to reach one of the vacant spaces which had been left open.

We also played a game of extraordinary sophistication called ‘Bunny’.  This requires the protagonists to give a credible impersonation of a cartoon character, using both hands as flapping ears, while reciting the word ‘Bunny’ with great energy and speed.  It is complicated by the fact that the player on either side of the main ‘bunny’ is required to be an ‘assistant bunny’, giving a single-handed version of the same performance.  After perfecting the synchronisation of the three players involved, the central rabbit then ‘throws’ the task of continuing to some other player in the circle by emphatic speech, a piercing look and using both ears to point at the person.  They and their immediate neighbours have then to take up the challenge straightaway.

It was a good test of concentration and it was but a small step from this to experimenting with scenes from Shakespeare’s ‘Measure for Measure’.  First, however, two of the professional actors (Julius D’Silva and Alice Hart) gave a highly-coloured performance of ‘Venus & Adonis’ which removed any inhibitions in the group that might have remained.

The ‘Measure’ scenes touched, naturally enough, on themes close to the feelings and experiences of most people present.  In particular the scenes concerned the imprisoned Claudio and his sister Isabella, the Duke advising Angelo that the law needs proper enforcement and Pompey bringing news of the clampdown to Mistress Overdone.  Initially played in a straightforward manner, we went on to interpret them in modern vernacular or to extend them, using Shakespeare’s words, not necessarily in his order and employing as much repetition as served our purpose.  These scenes were often played between an LSW member and a prison resident.

The major theme, in a happy and unflagging afternoon led by Bruce Wall, was joy in the language, a joy that was clearly shared by everyone there.  If it needed underlining, the last element of the session, work on a scene from a full-length show entitled ‘Voices’ made the point.  The richness and intelligence of the dialogue here rehearsed evidenced the writer’s own sense of language and emotion.  The author of this segment, Clare, was one of the inmates present.

There are major plans for this particular script, one of scores which have resulted from LSW’s work in prisons. 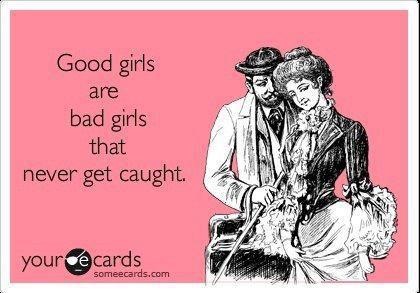