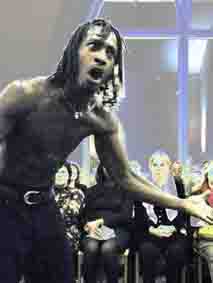 I went to a small, beautiful church in Knightsbridge, St Saviours, to see a performance by a group called The London Shakespeare Workout of a new play called Black Atlas. LSW is a superb organisation which takes into prisons workshops on verse speaking and Shakespearean drama, as well as producing plays featuring ex-offenders. 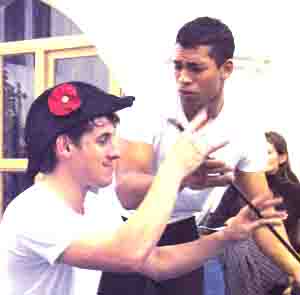 Black Atlas is based upon a George MacDonald Fraser novel called Black Ajax, about the 19th-century prizefighter Tom Molyneaux, an ex-slave who twice boxed the great Tom Cribb. The play uses a mix of song, verse and dialogue to tell the story. Most striking about it is the production style – muscular, controlled, beautifully spoken. You would be very lucky to see and hear performances this exemplary at our national companies, a thought made all the more extraordinary when one learns that this was rehearsed in two weeks! 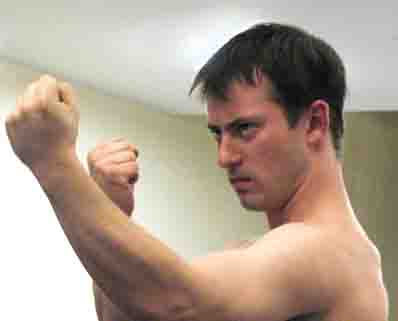 Black Atlas is an inspiring piece of theatre – perhaps the politics are a little simplistic but the characters are vivid and the form intriguing. The feeling I got most from sitting in this small chapel watching these guys perform was how rare it is in our culture to see people claiming their human birthright through performance. This was not mere entertainment or people earning a living. It was performers exercising their talent for the betterment of self and others for the glory of mankind. Even as I type these words, I feel how unfashionable such a sentiment is, and that we could have collectively come to a culture where the arts are rarely seen as an elevating pursuit, rather than another product to be consumed and collected, is our shame. Black Atlas ought to be better known – if it were to play Edinburgh or run in London, it would certainly be one of the best shows around.  The show was amazing in its effect, really connecting with its performers and audience but never speaking down to them (the great sin). I shall never forget speaking to one of the performers afterwards, congratulating him on his work and him saying ‘you believed in us’. 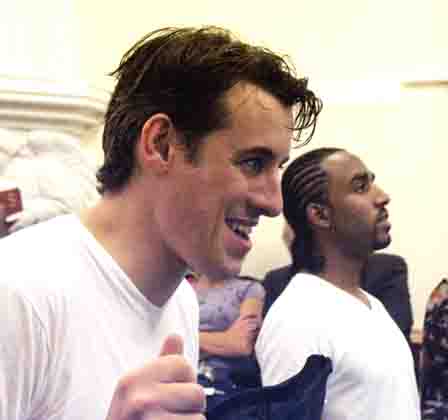 People ought to be believed in, their talents celebrated and their art seen as something profoundly necessary and evolutionary.  The work of a company like the London Shakespeare Workout goes against the contemporary view of things, standing up for human dignity and growth.  They are a small, unheralded organisation.  Their work ought to stand as an exemplar to the future direction of our culture. 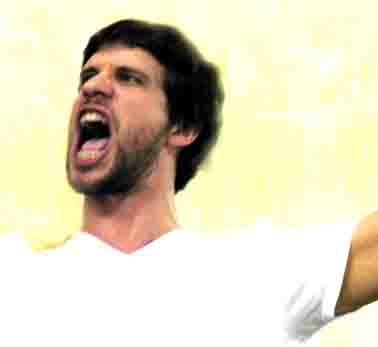 Only by facilitating generations who are proud of themselves and their cultural heritage, who have confidence and, importantly, resources, will we have any chance of surviving as a species. 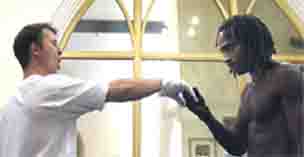