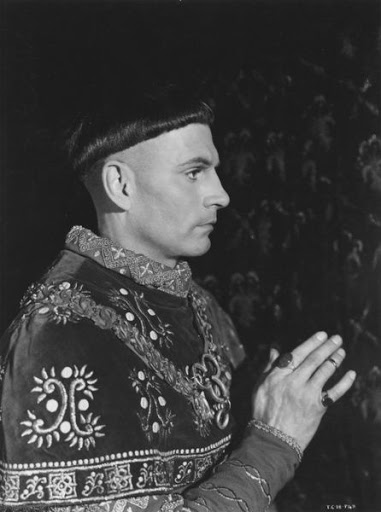 Having had a bit of a break from the LSW Prison Project, I was particularly looking forward to the session at The Mount. It was nice to see a mixture of familiar and new (to me) faces amongst the LSW crew and this pattern was echoed by the prisoners that we worked with.

I was fairly ignorant about two of the most interesting aspects of the day: I’d never met our guest for the day, Claude Chagrin who from first impressions epitomised French exuberance and would go on to demonstrate why Olivier had chosen her to head his movement team at the National Theatre.

Most British drama training still tends to centre on the vocal tradition and important as that is I was looking forward to working with somebody who would expose us to the continental expertise of movement.

The second unknown to me was the central feature for the Workout itself: the massacre of the Incas from Sir Peter Shaffer’s 1964 play “The Royal Hunt of the Sun“. Indeed, my only recollection of this play was the fact that I had unsuccessfully auditioned for a school play when I was much younger: a dangerous precedent indeed. The rejection was particularly ironic as the English teacher had told me that casting preference had been given to those who intended a career in professional theatre! Where are they now? In a fit of pique I don’t think I went to see the production or if I did the trauma of rejection made me blank it out.

Either way I think the only thing I could remember was how to pronounce the Inca leaders, name Atahuallpa (At-ar-wal-pa) although Claude was on hand to help any LSW-ers who weren’t so sure.

Blessed with an excellent space (The Mount’s hall for religious services I believe) and a small (17 in all) but very enthusiastic group of inmates we were soon down to business. After several warm-ups we gathered in a circle and were given lines of Shakespeare: the LSW-ers were then given a minute or so to work on the meaning and an appropriate performance of each line.

I reckoned I could pretty much nail the one I’d got and that of one of the inmates next to me.  Still the line my other inmate got had me grasping around for what it meant. Eventually I blurted out some stuttering explanation of what the line meant that I didn’t really believe to which – to my relief – the inmate replied “Oh, you mean it means. . .” and went on to give a far more articulate précis of the line’s meaning.  I confidently assured him “Yes, yes that’s exactly it.”

As we went around the circle reading our lines the other inmate I was with kept asking me which plays they were from. My replies followed a familiar pattern something along the lines of “Oh that’s “Richard III”; then for the next one “Uhhm “King John”, I think;” and then “I have absolutely no idea” and – if truth be told – was probably winging it on the first two as well. The inmate had read “Macbeth” and latched on to anything from it or one redolent of it which would probably have earned a note of cf.Macbeth in an Arden edition.

We moved on to a reading of that quintessential piece of acting advice; Hamlet’s instruction to the players read by Clare. This was juxtaposed with the American choreographer Martha Graham’s dictums. This juxtaposition of old and new was echoed in our next exercise when instead of a line of Shakespeare we took a modern sound-bite whose intention was to inspire.

One of them, Nike’s slogan to people to “Just do it!” would have been good advice (although no doubt ignored) for the Prince of Denmark. Indeed you can’t help thinking that the Bard’s ability to sum up complex concepts in inspiring one liners would have made him a pretty penny in the modern world of advertising copywriting.  Never a man to turn down a commercial opportunity (if Edward Bond’s “Bingo” is anything to go by) he probably would have been running the firm in no time flat. 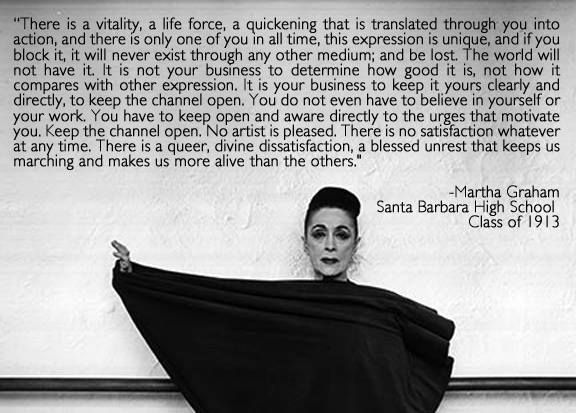 However, war was brewing and the scene was set with Bruce exchanging images of England and France from “Henry V” for Spain and the Inca Nation.

The two Latin nations squared off to each other behind Glen playing the Inca leader Atahuallpa and Alasdair playing the Spanish priest Valverde. The scene was narrated by the lines of Old Martin and the chorus of De Nizza sung by Sarah-Louise just going to show that her time spent on the Musical Theatre course at Mountview was well spent even though her straight acting mettle will be tested with the likes of Anthony Sher and original “Royal Hunt” veteran Sir Derek Jacobi later this year.

I was playing Pizarro the leader of the Spanish conquistadors, friend and eventual nemesis of Atahuallpa. Valverde’s failed attempt to persuade Atahuallpa of the superiority of Spanish Catholicim reduces Valverde to calling on Pizarro to dispense a more bloody sermon. I’m not sure whether my battle cry of “SAN JAGO Y CIERRA ESPANA!” inspired my massed ranks of conquistadors to go on a bloody spree but I certainly managed to strain my intercostal muscles with frightening regularity every time I was called on to do so.

After we had performed the text up to the point of the massacre of the Incas itself the roles of Atahuallpa and Valverde were taken on by two inmates, Benson and Colin respectively. These two young actors had proved themselves previously and they slipped easily into their roles in a piece that they had only recently been introduced to.

Colin’s physical and vocal strength meant that any role of a heroic disposition is well within his grasp and I couldn’t help thinking that in future he would need to be stretched with work which was as far removed from what he naturally inclines to in order for him to grow as an actor. Benson’s quiet dignity provided an excellent foil for Colin’s vorciferous priest.

We then moved on to the massacre of the Incas itself. Claude instantly took control and immediately won respect from both LSW-ers and inmates with her proactive and humourous approach to the work. It was easy to see why some of the old National hard-nuts like Michael Gambon, Robert Stephens and Olivier himself would have listened to her. Indeed, earlier on in the day some of the LSW-ers had speculated about Claude’s age and it would be fair to say that if Claude is any example to go by then the secret of youthful vitality would seem to lie in a life at the cutting edge of theatre rather than resorting to Catherine Zeta-Jones-esque eye lifts.

Having Claude on hand meant that we were able to reproduce the scene as it was originally done at the National and therefore able to circumvent the second-hand apocryphal stage directions that our script gave us.
The beauty of this scene was that it involved everybody in the room in the
dramatic action with any one individual’s input equal to everyone else’s. The piece had a balletic quality as to the beat of the drum the recently slayed Incas rose from the dead to protect their King only to be slayed again until the scene came to its dreadful conclusion. 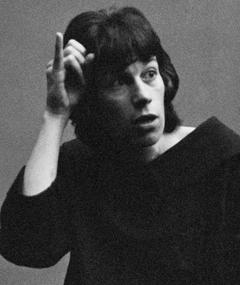 At the National the scene ended with Atahuallpa captive, Pizarro wearing his crown and a huge blood red sheet covering the eventually slain Incas. We didn’t have this prop so instead the lines of Shakespeare’s perhaps most bloody revenger, Titus Andronicus, were given to Pizarro as he smeared the Incas’ blood and entrails (which to them personified their souls) over Atahuallpa and his own conquistadors.

This was a fitting end to what had been an excellent afternoon for all involved. I would like to thank Bruce for organising the day and providing excellent leadership through it, to my fellow LSW-ers Alasdair, Glen, Celina, Clare, Sarah-Louise, Oliver and Robyn whose enthusiasm was matched admirably by the inmates and to our guest Claude Chagrin who I hope will be involved in future projects. 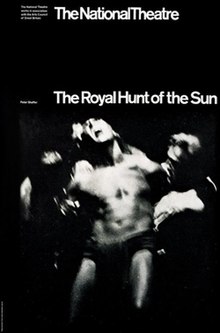